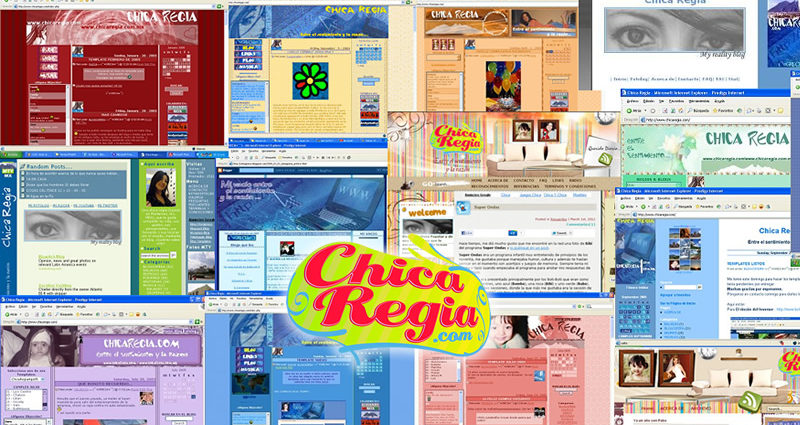 By: Candy Belen
In: Forward
With: 9 Comments

MESSAGE FROM CORPORATE (Any Corporate)
TO: ALL MEXICAN STAFF
FROM: HUMAN RESOURCES
RE: IMPROPER LANGUAGE USAGE
DATE: NOVEMBER 05, 2001

Several corporate officers have brought to our attention that Mexican staff commonly uses inappropriate language. Such behavior, in addition to violating Company Policy # 23.2, is regarded as highly unprofessional and offensive.
Therefore, from this date forward, everyone concerned should immediately adhere
to the following rules:

1. Words like ‘carajo’, ‘chingada’ and other such expressions will not be used for emphasis, no matter how heated the discussion might be.

2. You will not say ‘pendejo’ or ‘la cagas’, when somebody is being reprimanded, or ‘que pendejada’ or ‘que mamadas son estas’ when a major mistake or conflict has risen. All forms derived of the verbs, ‘pendejear’, ‘mamar’ or ‘cagar’ are unsuitable in our environment, for they lead to further confusion and potential disagreement.

3. No Manager, Director, or least Vice-President under any circunstances will be referred to as ‘hijo de su chingada madre’, ‘hijo de puta’, ‘cabrón’ or ‘ojete’.

4. Lack of determination will not be referred to as ‘falta de huevos’, ‘pinche puto’ or ‘maricón’, nor will persons with lack of initiative be referred as ‘culero’ or ‘pendejo’.

5. Unusual creative or original ideas should not be referred to as ‘pinches jaladas’.

6. Do not say ‘como chinga’ or ‘jode’ if a person is persistent, or ‘está jodido’ if a colleague is going through a difficult situation, or his or her department’s position is untenable or ill-conceived. Furthermore, you must not say ‘que chinga’ when matters turn complicated.

7. When asking someone to leave you alone, you must not say ‘vete a la chingada’ or ‘vete al carajo’, do not ever substitute ‘May I help you’ with ‘¿qué chingados quieres?’. When things get-tough and unacceptable, and statement such as ‘We are going through a difficult time’ should be used rather than: ‘esto
está de la chingada’.

8.Performance Management sessions with staff should never be referred to as ‘esto ya mamó’.

9.If you make a mistake just say so, and not say ‘ya la cagué’ or ‘ya me llevó la chingada’ when your Direct Reports get to know about your mistakes.

10.Under no circunstance should you call our staff members who are approaching retirement as ‘rucos ojetes’.

11.When in a hurry never use expressions such as ‘ándale, cabrón’ or ‘orale, pinches putos’.

12. The statement ‘te la pelas’ should not be used to discourage someone.

13. ‘Nos la pelaron los pinches gringos’ should not be used to convey the idea of victory in a negotiation.

14. Body language like the one used by Mexican Senator Roque Villanueva is prohibited.

15. When a problem is not your responsibility, you must not say ‘no es mi pedo’, for there is not an accurate translation of the statement in our language.

Thanks and have a nice day. 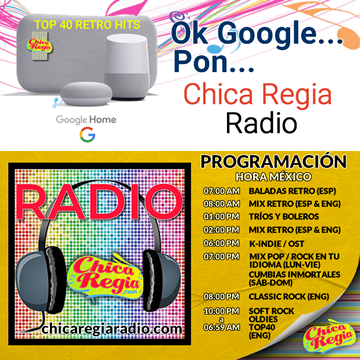